On the Cover
Despite Loss, Cecilia Dighero Finds Comfort in Teaching 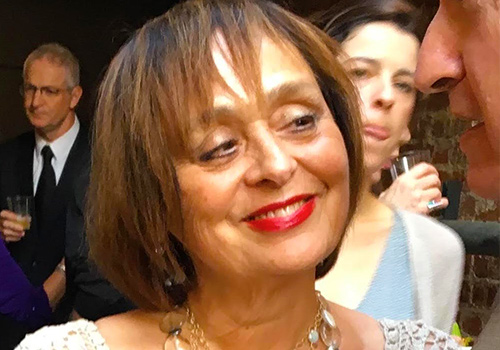 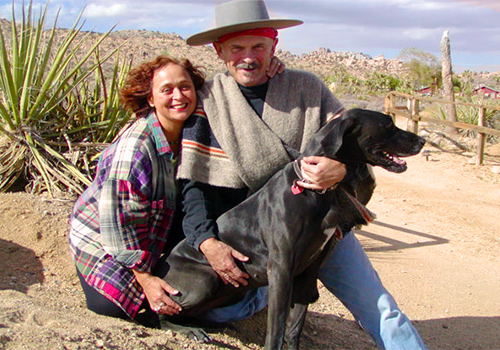 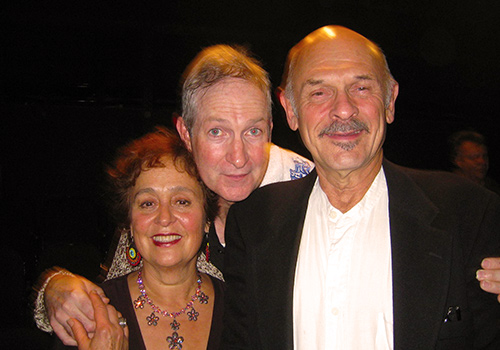 Spanish instructor Cecilia Dighero has had an extraordinary life â€“ as a Fulbright Scholar, teacher, interpreter, United Nations worker and wife of a successful actor-playwright with whom she had many adventures.

And despite the very recent loss of her husband of 30 years, Ron House, she continues to teach with enthusiasm at SMC Community Ed, taking particular joy in her students.

The affection goes both ways. "Cecilia is delightfully educational, entertaining and beautifully organized," said student A. Cameron. "She shouldn't change a thing. Hers has been the best language class I have ever taken, and I've taken a lot."

Born in Valparaiso, Chile, she came to New York under a Fulbright Grant to study English. She holds a bachelor's degree in English and a master's degree in Spanish Language, Literature & Theatre.

She has taught most of her life, mainly in New York City and Los Angeles. While in New York, she served at the Chilean Desk at the United Nations. She has also worked as an interpreter and has subtitled movies in Spanish as well as Italian (she is also fluent in French and Portuguese).

She has also taught at Pepperdine University and through SMC's regular academic program, but she says Community Ed is her favorite place to teach "because I love working with adults who are motivated to learn."

Dighero is still working through her grief over the loss of her husband. She has many happy memories with a man who shared her love for languages â€“ he spoke French and Spanish fluently â€“ and who was an accomplished actor and playwright. His play Bullshot Crummond, which he also performed in on Broadway and in San Francisco, achieved critical acclaim and was later made into a film Bullshot, produced by George Harrison.

He also co-wrote and starred in the zany musical comedy El Grande de Coca-Cola, the off-Broadway hit performed in several languages other than English.

Dighero also shares many memories of their time spent together at their property in Joshua Tree, which also serves as a bed-and-breakfast. "I try to go there as much as possible because it's really peaceful, quiet and beautiful."

What kinds of students take your class?

All kinds â€“ professional people (doctors, lawyers, dentists, accountants) artists, moms, businesspeople who need to communicate with their workers, young adults who want to learn the language of their ancestors, etc. We live in L.A., should I say more?

Tell us one to three things that most people don't know about you.

I used to be in a theatre group In New York. I know how to ride a horse and play the piano (but not at the same time). I love art in all its forms.

Go with my husband to a spa in Northern California for a long weekend and finding out when we got there that clothes were optional.

What is your idea of a perfect day?

Relax in nature with friends, music, a good book and a glass of wine.

What is one of the best compliments you ever received?

I love your class. I have learned a lot. You are funny, entertaining and I am always looking forward to coming.

What was the last picture you took with your phone?

A photo of the beautiful flowers we had for the Memorial Celebration of my husband's life and achievements.

What book(s) are on your nightstand now?

"Healing Through the Dark Emotions: The Wisdom of Grief, Fear, and Despair," by Miriam Greenspan, and "Amor" by Isabel Allende. 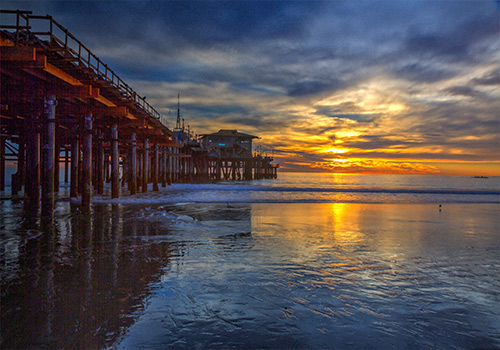 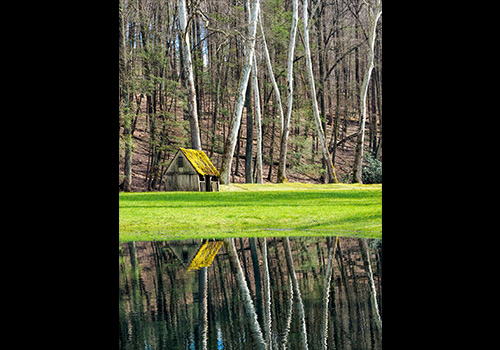 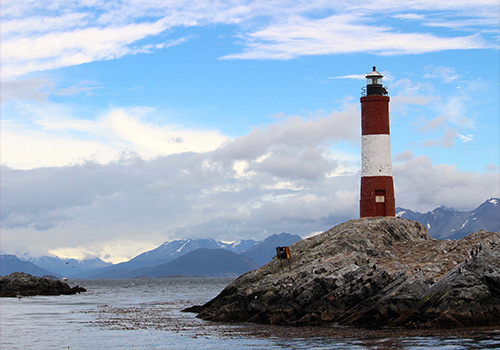 from the desk of Alice Meyering
I'm thrilled to let you know that we received more than 100 images for our Second Annual Student Photo Contest from 22 participants, a significant increase over last year with 63 images from 14 contestants. Equally exciting has been to see the high quality of the submissions.

And YOU get the chance to select the winner by voting on our Top 3 here. Voting continues until Saturday, May 28, with the winner and runners-up announced shortly thereafter.

The winning image will grace the cover of our Fall 2016 Class Schedule and will be featured on social media and our marketing and public relations materials. In addition, the finalists will receive $75, $50 and $25 credit vouchers, respectively, for Community Ed classes.

As I've said before in this column, I've always admired photographers for their ability to express their feelings through the language of images. From stunning landscapes to history-changing images captured by photojournalists to  portraits that reveal a person's unique personality to  fashion pictures and much more, photography is an important part of our global zeitgeist.

And so it is that I'm proud that Community Ed is able to cultivate the art and commerce of photography through our top-notch photo program and through our community-building contest.

More information is available at http://commed.smc.edu and you can contact us by calling (310) 434-3400 or emailing commed@smc.edu. 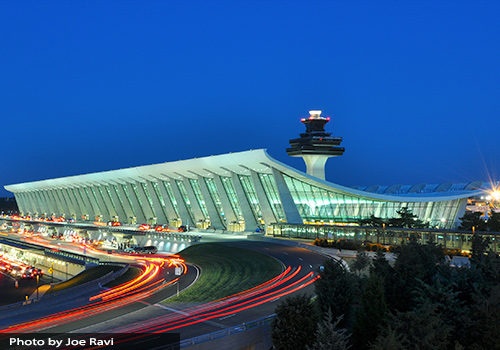 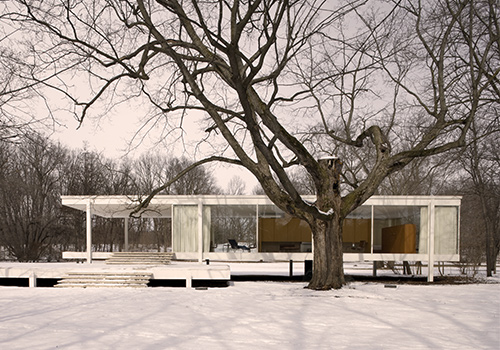 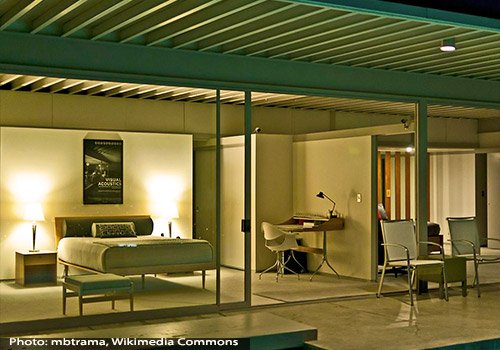 Building on the success of Community Ed's debut design history illustrated lecture series, a new series is being added this summer called "The Moderns," which will look at early to Art Deco, Bauhaus and Mid-Century Modernism.

"I'll be showing the progressive changes in art and design that continue to resonate in our visual culture," says Eleanor Schrader, a design historian and lecturer. "And I'll demonstrate how design is a response to the sociopolitical events of the day, that these movements were not created in a vacuum."

The new series will be held three consecutive Saturdays in July â€“ the 9th, 16th and 23rd â€“ and the titles are "The Elegance of Art Deco," "From Bauhaus to Our House," and "Masters of Mid-Century Modernism."

"Ms. Schrader has a loyal following of former and new students whom are enthralled with her wonderful lectures, motivating style and marvelous photos to illustrate them," said student Ann Ascher.

Schrader, a native Angeleno, has lectured worldwide on the history of architecture, interiors, furniture, and decorative arts. She also leads architecture and design tours in Southern California and throughout the world.

She has served as a Design Review Commissioner for the City of Beverly Hills and is a member of the Board of Directors of Beverly Hills Heritage, Beverly Hills Historical Society, John Lautner Foundation, and Malibu Adamson House Foundation. She has been named a Distinguished Instructor by UCLA Extension, where she teaches the history of architecture and interior design in the Architectural and Interior Design Program. She has done graduate work in fine and decorative arts at Sotheby's Institute in London and New York and also holds an M.B.A. from Loyola Marymount University. She also has a YouTube show, "Sit Down Darling. . .Let's Talk Design," with co-host Ian Patrick.

More information on Ms. Schrader's courses are available at http://commed.smc.edu and you can contact us by calling (310) 434-3400 or emailing commed@smc.edu. 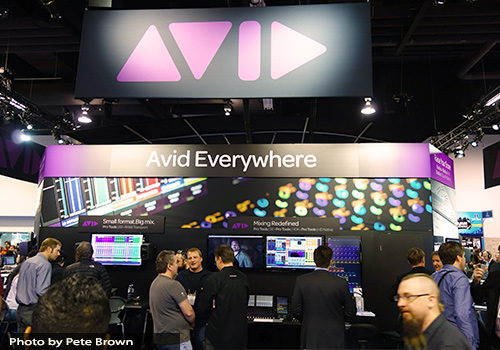 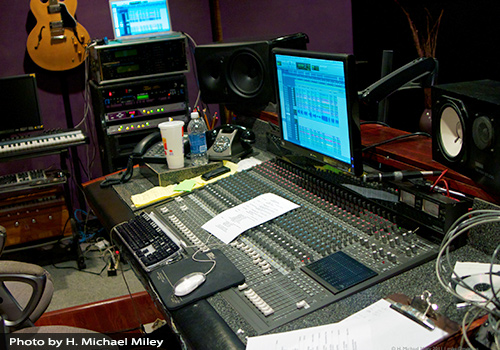 As the leading digital editing software, the Avid User Certification is a highly regarded credential that should serve well to help students and professionals enhance and expand their career opportunities.

The test prep course for Avid's Media Composer â€“ the film/video editing application used in most movie and television productions â€“ will provide instructions that are specific to passing the Avid Certification examination.  The certification-training course will be offered via a condensed schedule, with the goal of appealing to those who want a quick and focused learning opportunity. The course will conclude with a proctored examination sitting.

Later, we will be adding a prep course for those seeking to successfully complete the Avid Pro Tools User Certificate examination. The Avid Pro Tools user certification is highly regarded by those in the entertainment industry involved in the digital music audio composing, recording, editing and mixing.

The Avid certificate is the latest addition to our industry recognized certification offerings. Some of the other programs that lead to certification include the OMCP (Online Marketing Certified Professional) designation that offers a wide range of study including:

As always, we are excited to build on our program offering to cultivate opportunities in exciting careers with great job growth potential.

Please do not hesitate to contact us if you want more information at 310 434-3400 or send emails to SMCEXT@smc.edu.