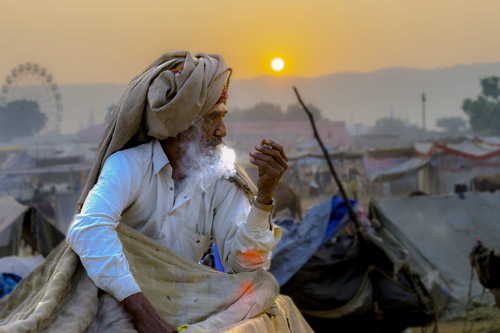 The photo Sunrise Smoke was taken on November 2, 2014 at sunrise in Pushkar, Rajasthan, India, during the Pushkar Ka Mela (Pushkar Camel Fiar). The fair is said to be the largest in Asia and includes some 10,000 camels, horses, and cows, as well as thousands of buyers and onlookers. The fair concludes on one of the holiest days on the Hindu calendar when up to 200,000 pilgrims show up to bath in Pushkar Lake, making for a vibrant and exciting two-week experience. Andy House is a repeating student in Ed Mangusâ€™ On the Street with Your Camera. 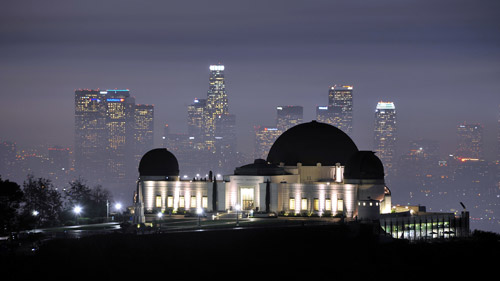 This image was taken at Griffith park at night. The image shows the iconic Griffith Park Observatory with a ghostly view of Downtown Los Angeles in the background. It was part of an assignment for "Beyond Basics" photography class taught by Larry Jones. 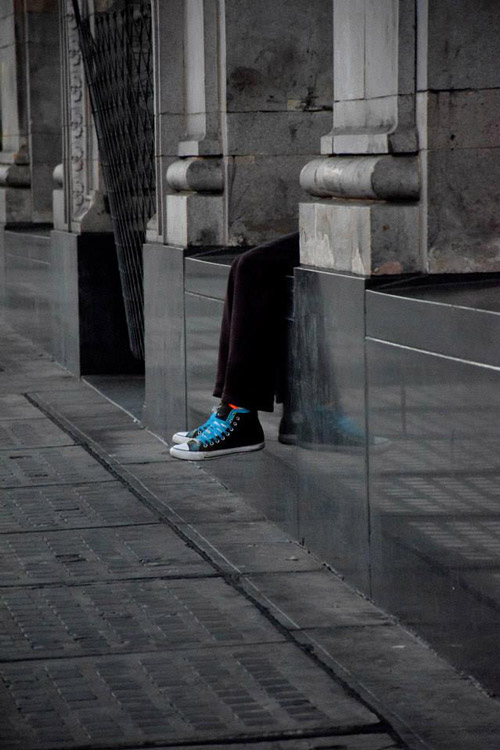 This image was taken during the Scott Kelby World Wide Photo Shoot on October 11, 2014. The location was Hollywood, and it was the last subject/picture taken that day and a personal favorite from this particular shoot. This photo was not done in black and white with the color addedâ€”this is exactly as it was that day with the color of the building and the color in the shoes. Susan Jackson was a student in Larry Jonesâ€™ Basic Photography in the Fall of 2014.