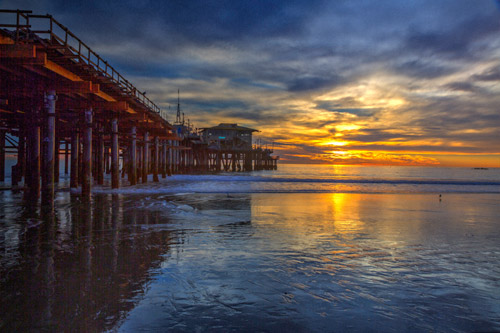 The photo "Dinnertime" was taken at sunset in January 2014 at the Santa Monica Pier, with a Canon 5D Mark 3 and a wide-angle lens. Frank says he particularly likes taking landscapes and finds Los Angeles sunsets most spectacular between November and March. He has taken Ed Mangus' "On the Street with Your Camera" class through SMC Community Ed, as well as academic photo courses on SMC's main campus. 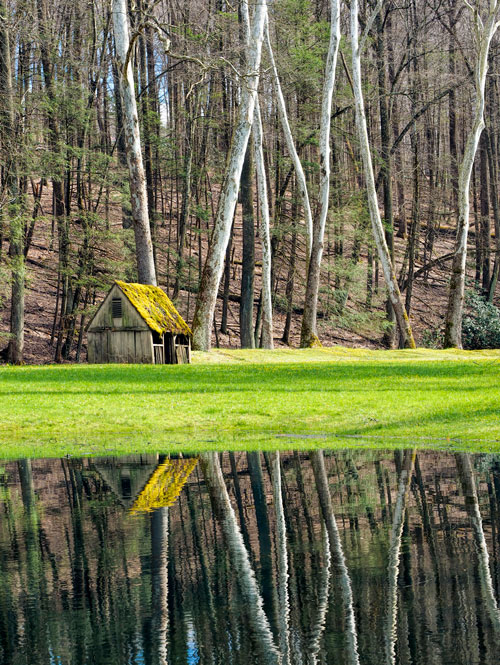 Laurie captured her image "Countryside" in May in rural Eastern Pennsylvania with her Olympus OM-D and a wide-angle lens. She has taken six photography and web design courses through Community Ed, as well as two academic photo classes on SMC's main campus. 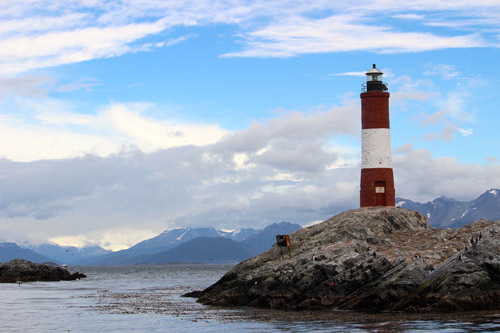 Geri-Ann took this photo from a catamaran in March of this year in Ushuaia, the capital of Tierra del Fuego in Argentina and the southernmost city in the world. She used her Canon EOS Rebel SL1 with a 55-250mm lens. She has taken several photography classes at SMC Community Ed and plans to take more.